FILM MOSAIC: Leave No One Behind 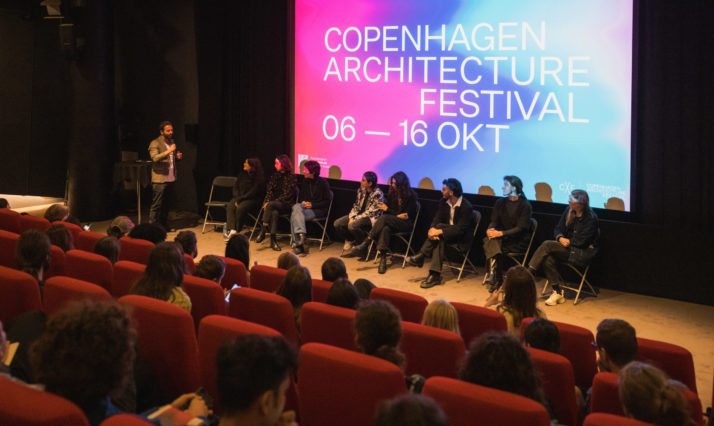 This initiative was supported by The New Democracy Fund through the New Cooperation Fund.

Film Mosaic is a global short film competition about non-discriminatory design solutions in the built, grown and planned environment, aimed at documenting and creating an understanding of the diversity of the spatial realities in which the UN’s Leave No One Behind agenda must be resolved, generating and promoting new insights about non-discriminatory cities, residential areas, buildings, housing solutions, object designs, building materials, infrastructure, food production, and other urban practices.

The collection of experiences of inclusive design is encouraged via film & architecture workshops organized with partner institutions, through which the project strives to democratize access to filmmaking and disseminates knowledge about inclusive design. Film is employed as powerful communication tool to catalyze conversations about how the most pressing urban issues intertwine larger socio-economic and environmental injustices with systemic gender discrimination, structural racism, inequality based on income, health and mobility, and about architectural solutions to these.

Throughout the year 2022 Copenhagen Architecture Festival has collaborated with with Tbilisi Architecture Biennial and NAFAS LGBT Azerbaijan Alliance to organize film and architecture workshops around the Caucasus. During the workshops participants learned about the UN’s Leave No One Behind agenda in relation to architecture and produce their own short film documenting an inclusive design solution they found in the build, grown and planned environment around them.

The public premieres of the best films took place in Copenhagen, Tbilisi and Baku, where filmmakers and project partners had the chance to meet and discuss the necessity of designing more inclusive cities for all.

All the films produced during the workshops can be watched online here.

Tbilisi Architecture Biennial was founded in 2017 and gathers professionals from diverse disciplines, policy makers, stakeholders and the local public to critically discuss a topic connected to architecture and urban issues.

Nushi Film was founded in 2015 and is a socially oriented film production studio based in Georgia, but active in the European panorama as well. The film studio has participated in various festivals, workshops and international events.

Nafas LGBTI Azerbaijan Alliance is an independent LGBTI+ rights organisation that promotes the diversity and integration of marginalised communities into social, political life, and the advancement of human rights discourse in line with the principle of justice and equality.

BACK TO ALL PROJECTS

Pictures from screening event in Copenhagen

Gender analysis in the cultural field of Armenia 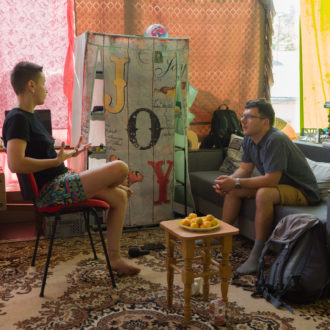 Strengthening the capacity of LGBTIQ+ movements in Armenia and Ukraine 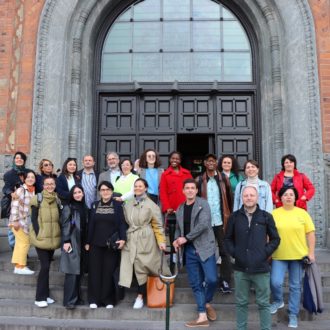 Danish Cultural Institute is active in the following countries

via The Ukranian-Danish Youth House and The New Democracy Fund